Ireland is renowned for its culture, friendly people, and beautiful scenery. However, you may not be aware that Ireland has some quite odd past and present laws. Here are the ten most strange and weird laws of all time in Ireland.

It is believed that island of Ireland has been inhabited for over 12,000 years. In this time, countless rulers and laws have come and gone. Although some of these laws will be forever forgotten, there are a few laws that continue to baffle those who hear of them today.

While some of these laws are no longer enacted, you have to wonder what was going through the lawmakers’ minds when they were being written. Here are the ten most strange and weird laws of all time in Ireland.

10. Demand a glass of wine during an exam – a Trinity student’s delight

Apparently there is an archaic rule at Trinity College Dublin, which states students are entitled to ask for a glass of wine while undertaking an exam. However, some records specify that the student must be wearing their sword at the time of the request.

It seems as though this rule has never been enforced, but if you are a student of Trinity, why not exercise your right to demand wine during your next exam!

9. Trial by ordeal by water – a weird law that doesn’t make sense

In Ireland, suspected murderers and thieves were trialled by being thrown into a large body of water with a millstone tied around their neck. If they floated, they were acquitted.

The most shocking part is, this law was only repealed in 2007 after 800 years of legislation.

8. Potatoes and porridge – reserved for the poor

Enacted in 1817 it was hoped that by reserving potatoes and porridge for the “lower orders of society” that the effects of the famine would be lessened. This law was passed to help protect those most vulnerable to famine.

Thankfully this obsolete law has since been repealed so now anyone can enjoy these two staples of the Irish diet!

7. Cinema on a Sunday – not in Northern Ireland

For observant Christians, Sunday is considered as a day of worship and rest. However, some may prefer to use this day to enjoy some light entertainment, like going to the cinema. If you are in Northern Ireland, you may want to reconsider these plans!

According to the Cinema Order Act of 1991, it is still technically illegal to go to watch a film in the cinema on a Sunday in Northern Ireland. The penalty for doing so? A £50 fine.

6. Raise your sheep on common grounds – only if you are a Freeman or Freewoman

If granted freedom of the city of Dublin, you are entitled to ancient privileges and duties. One of which is the right to pasture sheep on common ground within the city boundaries.

This privilege was exercised by Bono and The Edge from the band U2 in 2000 when they walked their sheep through Stephen’s Green.

5. Cows and pirates cannot mingle – an eyebrow-raiser of a law

Under Brehon law, the body of ancient native Irish law, a cow must not come into contact with wild dogs or pirates. The law has to be one of the weirdest laws of all time in Ireland.

It leaves the question: what happened between pirates and a cow for this law to be enacted?

If a surprise dinner guest shows up at your door hoping for a spot of dinner, make sure it is not a leprechaun. Old Irish law requires that you invite him in and offer him part of your dinner.

Under Brehon law, a layman was allowed to drink six pints of ale with his dinner, but a monk was only allowed to drink three. This was the ensure that the monk could return to prayer un-intoxicated.

2. Drinks on the landlord – the law we miss

Amongst our favourite of the weird and strange laws in Ireland is the Tippling Act of 1735. Under it, no landlord could demand money owed by their tenants for a drink!

Initially, it was enacted to stop servants stealing from their masters to help pay off drinking debts. However, as time progressed, this law became a way for people to drink excessively without paying. This law has since been repealed. What a shame!

1. The punishment for suicide – the ultimate contradiction

Although Ireland has had its fair share of weird and strange laws over the years, we doubt any other Irish law will top this one. Up until 1964, the punishment for attempting suicide was death by hanging.

Yes, we are all scratching our heads at this one too. 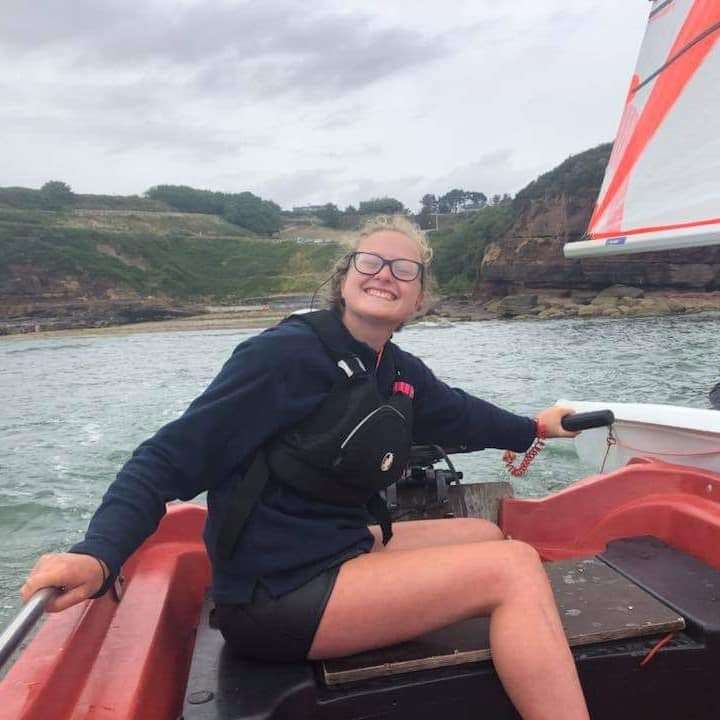 On a visit to an Irish pub, you will be sure to hear people singing the very best Irish drinking songs as nothing sets...
Read more
UncategorizedCultureHeritageEuropeIrelandTOP 10